Digital Nomad Taxation: What You Need to Know

To travel around the world and earn money as you go sounds amazing, I know. But what about taxes? Where do you do your banking? And where is your residency? Now it’s getting complicated. Well, kind of. Because having so many options can also be very beneficial. You get to choose the best parts of every country and can design your perfect lifestyle. This concept is called The Flag Theory and something every digital nomad will come across at some stage. 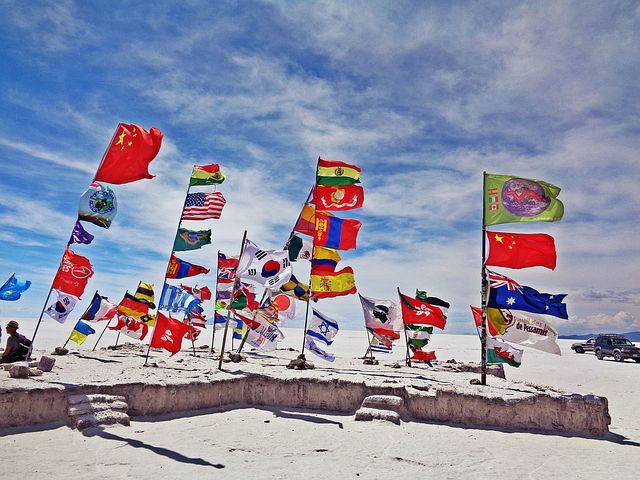 Definition of The Flag Theory

The foundation of the Flag Theory is that every country is different in its rules and regulations and thus, has different advantages. Some countries are great for a personal residency, some are perfect to set up a company and others have a secure banking system.

By internationalizing various aspects of their life, perpetual travellers (also called permanent tourists or prior taxpayers) can make use of these beneficial systems. It’s, in fact, a very popular tax optimization strategy for offshore communities.

Harry Schultz came up with the Flag Theory first, defining three flags. In the 80s this concept was extended by another two flags and today some even talk about seven flags.

Idea: Distribute your life across five different countries or jurisdictions.

Before we’ll find out what the different flags are about, we should shortly have a look at the different types of taxation systems we have today to get a better understanding.

Residential Taxation: No matter where your income is sourced, you have to pay taxes where you live. Many countries apply the general “183 days”-rule. That means if you spend at least half of the year this country, you have to pay tax there. (Note: The reality is, of course, more difficult with more regulations. But you get the idea.).

Citizenship-based Taxation: As far as I know there are only two countries which apply this rule: Eritrea and the United States. Here it doesn’t matter where you live or where your income is sourced. You always have to pay taxes if you are citizen of either of the two countries. But don’t give up, there are few ways to get around it, e.g. a second passport.

Now let’s have a look at the different flags and their meaning in the Flag Theory.

You already hold or get a (second) passport of a country, that doesn’t tax your foreign-sourced income.

You obtain a legal residence in a country that doesn’t tax overseas income. So you won’t have to pay income taxes to the local government.

You establish a business in a country where you don’t have to pay tax on your income earned. For example, you could set up a company in the Seychelles, Hong Kong or The British Virgin Islands because those countries don’t tax offshore corporations. Tax haven.

Whereas you can easily have your business base in a little-known country, you’d want to store your assets in an efficient judicial system to keep your them safe and protected. I’m not only talking about money, but all kinds of assets, such as gold or art collections, too.

This is the place where you spend most of your time and your money. Your playground, if you want to call it that way. In the best case you chose countries with low VAT, low consumption tax, and with affordable cost of living. These countries are often very popular with digital nomads.

Some concepts extend these five flags by two more:Digital Security

You should also store your digital documents, client accounts, business infrastructure etc. in a country with strong privacy and data protection laws.

This flag is addressing things like digital currency. Store them in jurisdictions with great acceptance and security systems. 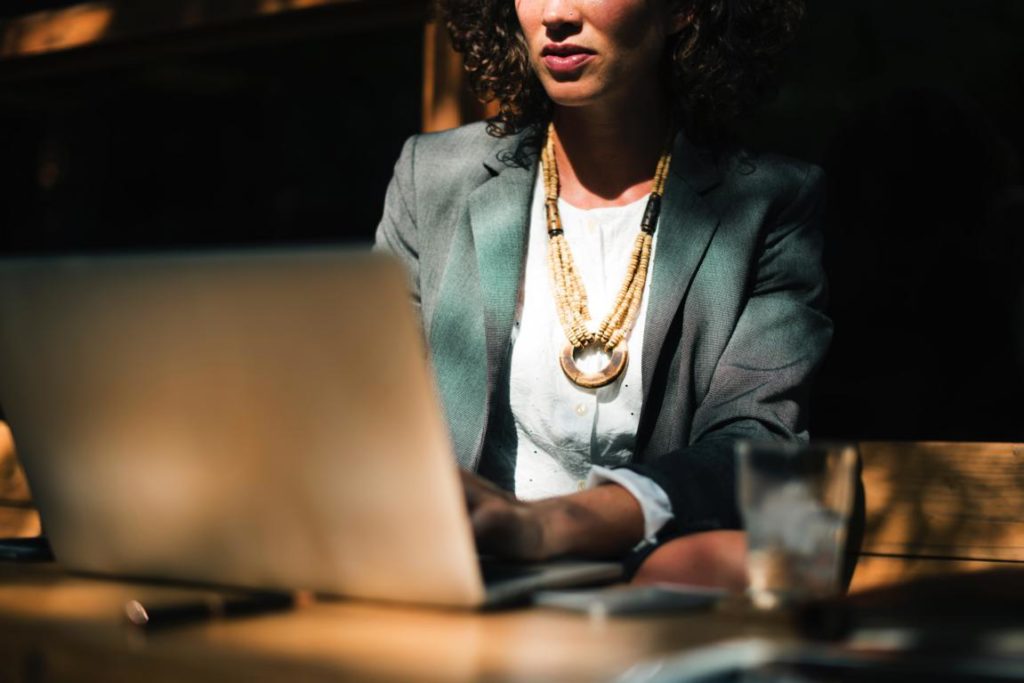 Is it Possible to Avoid Income Taxes Entirely?

Short answer: Yes! And it is even legal. Let’s have a look at an example to see how it could work:

Kathrine is German citizen and has a legal residency in Malaysia. She doesn’t live in Germany anymore, but spends most of her time in Thailand on tourist visas. She also has her bank account on The Isle of Man and makes money with her business in Hong Kong.

So Kathrine doesn’t have to pay income taxes anywhere in the world.

Why Should You Use So Many Countries?

Planting flags in so many countries might make it a bit more complicated. But it also has some significant benefits: The more places you chose, the less control one single government has over you.

Pick the very best countries for your personal situation and ”go where you are treated best”. Diversification is the key idea of the Flag Theory.

Do I need all Five or Seven Flags?

No, of course, you are free to do whatever you like. For some people two or three countries are enough to be free and keep enough money to get along. Others require all five or seven to achieve that. It completely depends on your personal situation and circumstances.

Panama, for example, offers great options for almost all five flags. However, you wouldn’t want to plant them all in one country. Leave one or two flags in Panama and look for other jurisdictions for the rest of the flags.

Many people assume that a soon as they leave their home country, the place where they have their citizenship, they are automatically exempt from taxation there. Wrong!

With most countries, it is way more difficult than that. Take the USA, for example. You have to stay out of the country for at least 330 days a year. Or Germany: The time you stay away isn’t the only factor. You basically need to cut all ties. Even having a spare key to your parents’ house there can be considered as a second residency and thus result in taxation.

Make sure you tick all of the boxes to officially become a non-resident of your home country and avoid penalties and supplementary payments.

How Can I Become a Perpetual Traveller?

As already mentioned, everyone’s situation is highly different. You need to do a lot of research on your personal circumstances. A first starting point could be Facebook groups, like “Tax and Residency Solutions for Digital Nomads”.

In case your situation is very difficult or you are unsure about any aspect, seek professional advice. It is worth to invest in a clean break and a good starting point. Better than getting penalized by tax offices later.

But to give you an idea, your main steps should be the following to live on the Flag Theory concept:

What Are The Best Countries?

I’ve already mentioned a few countries which are great places to plant your flags. Here are some more:

Tax Lax countries: These are countries, where you can live semi-permanently as a tourist by doing visa runs. Since you have a tourist status, you don’t have to pay taxes. Technically you are often not allowed to work on these visas. But as long as you work online only, many countries are ok with it, won’t tax you or don’t enforce taxation. Popular countries are: Thailand, Indonesia, or Vietnam.

Could I Live Without Any Flag?

Well, theoretically, you could live with only your citizenship and not chose any other flag at all. As long as your passport-country acknowledges you as a non-resident, you could travel the world for the rest of your life. You’d have to make sure to leave a country before you are considered as a resident and have to pay taxes, though.

However, this is very hard to implement. Just think of aspects like health care insurance or banking. You usually need a residency to open up a bank account. If you need to write invoices for your clients, you need an address. Online accounts for websites etc. almost always need to know your residence. And obviously, you can’t register a company without a country.

So this concept is not advisable on the long run. 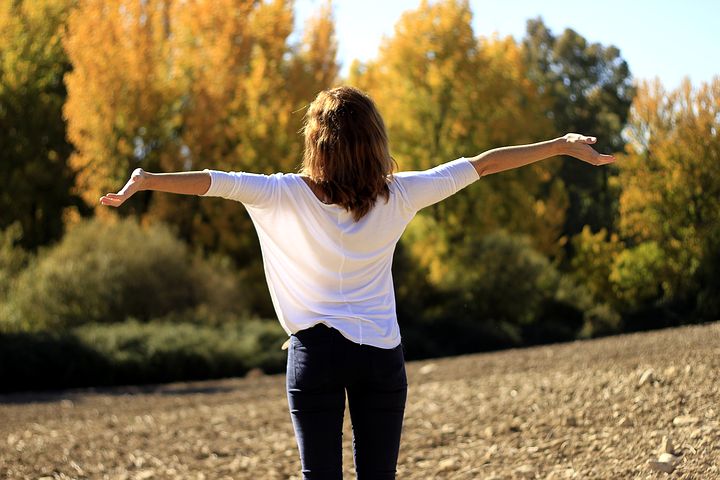 As you can see The Flag Theory is a great concept that guides you on how to be a perpetual traveller. Planting your flags in up to five or seven different countries can help to maximise your freedom. Be where you want to be and don’t stay were you are a citizen.

You get to keep all or almost all of your money, because you can lower your tax payments. You can live in countries with a lower cost of living and thus, save more money from your income. Store your assets in jurisdictions that are safe and protect your valuables. These are great advantages the digital nomad lifestyle has to offer.

You might not want to follow all defined flags, which it totally fine. Chose the ones that work best for you and your situation and enjoy your life as a free global citizen. 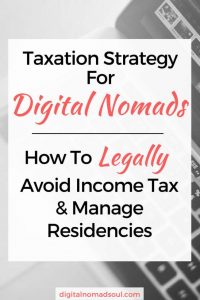 Receive a FREE list with 200+ companies that are currently hiring remote employees & get monthly newsletters with amazing tips and deals for remote professionals and digital nomads! 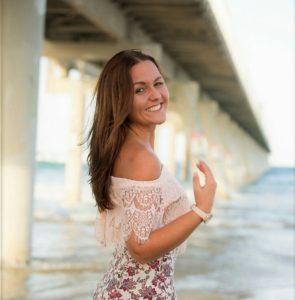 Hi, I'm Denise - a travel addict and remote work enthusiast. I have been traveling the world since 2008 and explored, worked, and lived in more than 80 countries. To me, there is nothing better than the freedom and flexibility that comes with a location-independent lifestyle. 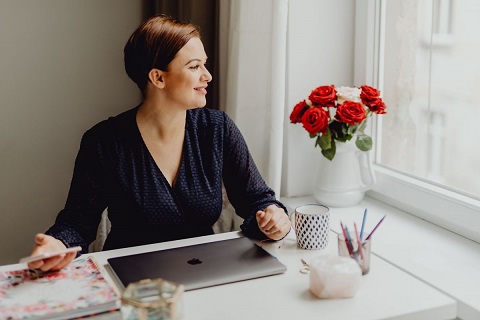 Many people want to work from home but are afraid they have to sacrifice their career and a decent income. But not all online jobs are at entry-level and pay a minimum wage. In fact, there are many high-paying remote jobs out there, that pay much more than USD 60,000... 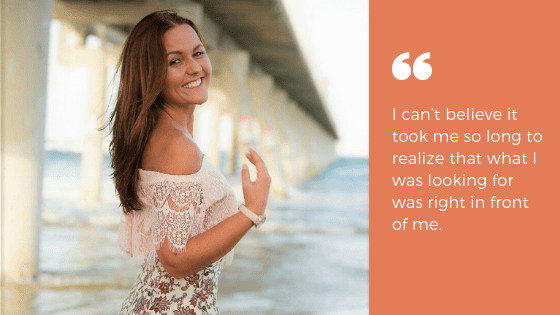 How I became a Digital Nomad – My Story

If there is one question I get asked almost every time I’m talking with someone about my job or lifestyle, then it is how I became a digital nomad. Many people find the concept of a location-independent life very fascinating and are naturally curious about how it... 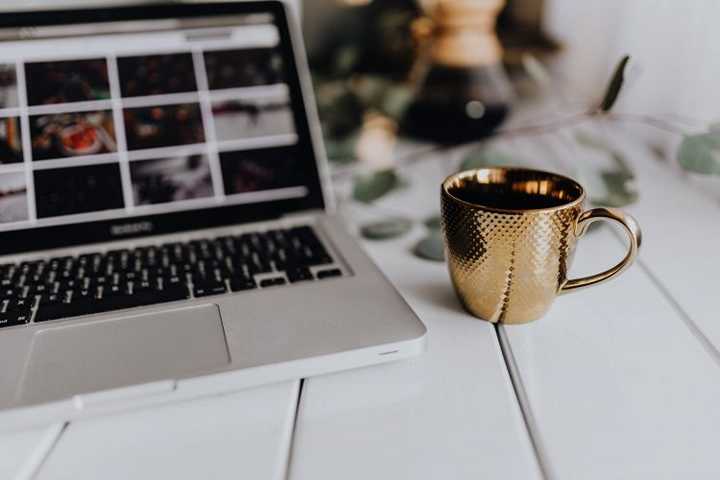 It has never been easier to sell products online than today. The initial investment is fairly low, setting up a store can be done in less than 30 minutes and there are countless potential products to sell. That’s why so many people test this business model and many of... 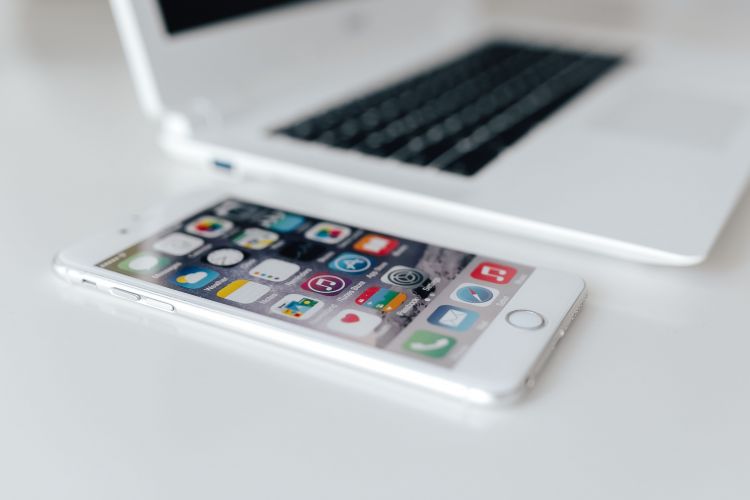 Remote work is not always easy. Some people struggle with staying productive in their home office, others have difficulties with the communication between their clients or team members. Luckily, there are plenty of remote work apps out there today, that help you keep...

Receive a List with 200+ Companies That Hire Remote Employees & Get Monthly Newsletters with Amazing Deals and Tips!

Get the most comprehensive online course on Remote Work now!

14 Digital Nomad Programs You Must Attend in 2020

Digital Nomad Guide Berlin: All You Need to Know about the Popular Nomad City

Receive a list with 200+ companies that are currently hiring remote employees & get monthly newsletters with amazing tips and deals for digital nomads and remote professionals!

Receive a FREE list with 200+ companies that are currently hiring remote employees & get monthly newsletters with amazing tips and deals for remote professionals and digital nomads!